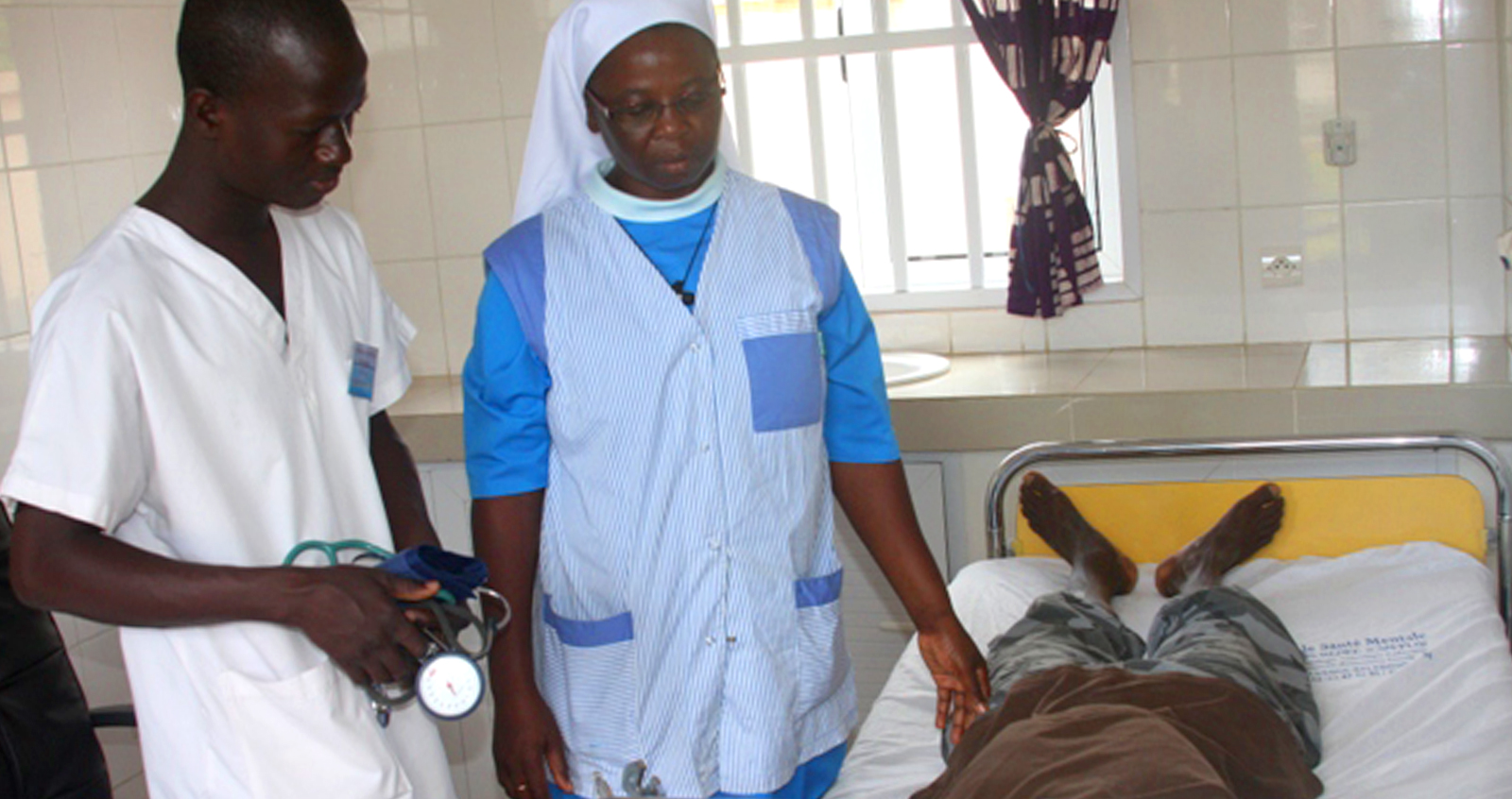 Jay, 24, holds an Advanced Vocational Diploma in management but his substance abuse has hindered him from reaching his potential. In 2014 he was admitted into the Paul-Louis Renée Mental Health Center for the first time. Unfortunately, at the beginning of last year he returned with withdrawal symptoms from cannabis and alcohol.

When Jay arrived he was tense and nervous. He described his relationship with his parents, especially with his mother, as confrontational and preventing him from pursuing his goals. Jay expressed that his difficulty in coping with this situation had pushed him into substance abuse. Jay also showed evidence of psychotic tendencies such as auditory hallucinations and the difficulty to appreciate and empathize with others’ viewpoints. Furthermore, he believed cannabis allowed him to communicate with spirits.

The mental health professional team at the Paul-Louis Renée Center designed a multi-fronted treatment to help Jay. Motivational therapy was advised as a first step to reveal all the factors contributing to his substance use.

Subsequent family therapy was introduced to improve his relationship with his parents. This was especially important regarding Jay’s relationship with his mother, since she would only talk to him about his substance problems. Therapy helped them rebuild their relationship in a healthy way, shifting focus from their problems towards what brought them together as a family.

While hospitalized, Jay received cognitive and behavioral therapy. This allowed Jay to develop his self-esteem and assertiveness, particularly in relation to his motivation to stop smoking and drinking.

Thanks to the dedicated and professional team of the Paul-Louis Renée Center Jay was discharged at the end of January and says that he has felt better ever since. He reports that the hallucinations have decreased and that he is thankful for the family therapy sessions because they have significantly improved his relationship with his mother. The holistic approach promoted by the PLR Center has enabled Jay to regain the inner peace and family support which will allow him to avoid relapse and seek out his life goals.

Strengthening personal resilience and family ties is essential for a successful recovery.