Angeline no longer blames herself 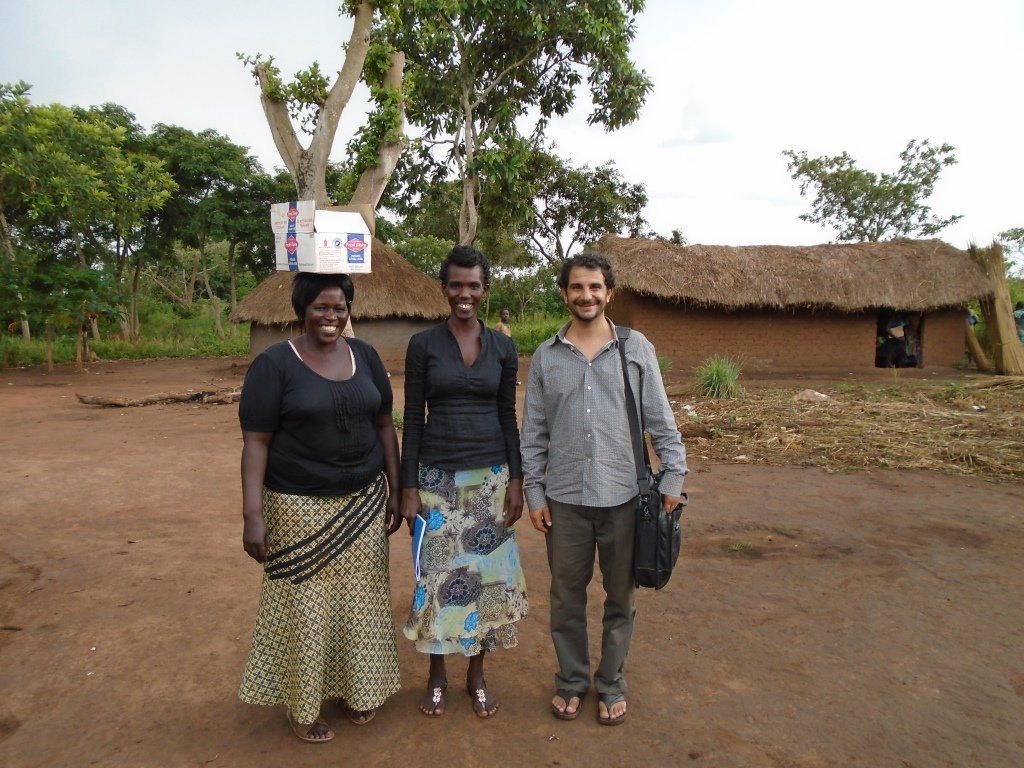 Angeline is a 28-year-old Ugandan woman who was abducted together with her three-year-old child and some of her relatives. During the abduction, her daughter was killed in front of her and she was forced to kill other children, as well as commit other brutal atrocities.

These experiences affected her and made her life extremely difficult. She started to hear the man she killed and her baby crying. Worst of all, she experienced nightmares about everything that had happened, which left her scared and worried throughout the night.

At first she tried traditional methods, but they didn’t help, the memories kept on coming and the nightmares got even worse. This is the reason why she decided to come to CVT for counseling.

“The time spent with group members and attending group counselling has really helped me; it has changed my perspective about myself, as I used to look at myself as a killer and a loser. Most of the time I used to blame myself that it was my fault, but by attending the group session I realized that none of it was of my own making but in fact down to the commanders who forced me to carry out these atrocities. Sessions seven (grief processing) and six (trauma processing) helped me so much by allowing me to talk about my past and relieve myself of the burden. Even the nightmares and the screaming both disappeared after I had shared. I came to realize that I am not the only one who has gone through this.

Joining the CVT group counselling gave confidence to Angela, who started seeing value in herself and began socializing.

“I thank CVT for supporting me through counselling, as this has helped me to live happily and have a positive life, my children too. I have become so supportive to the family; even other community members have talked about it.” – Angeline