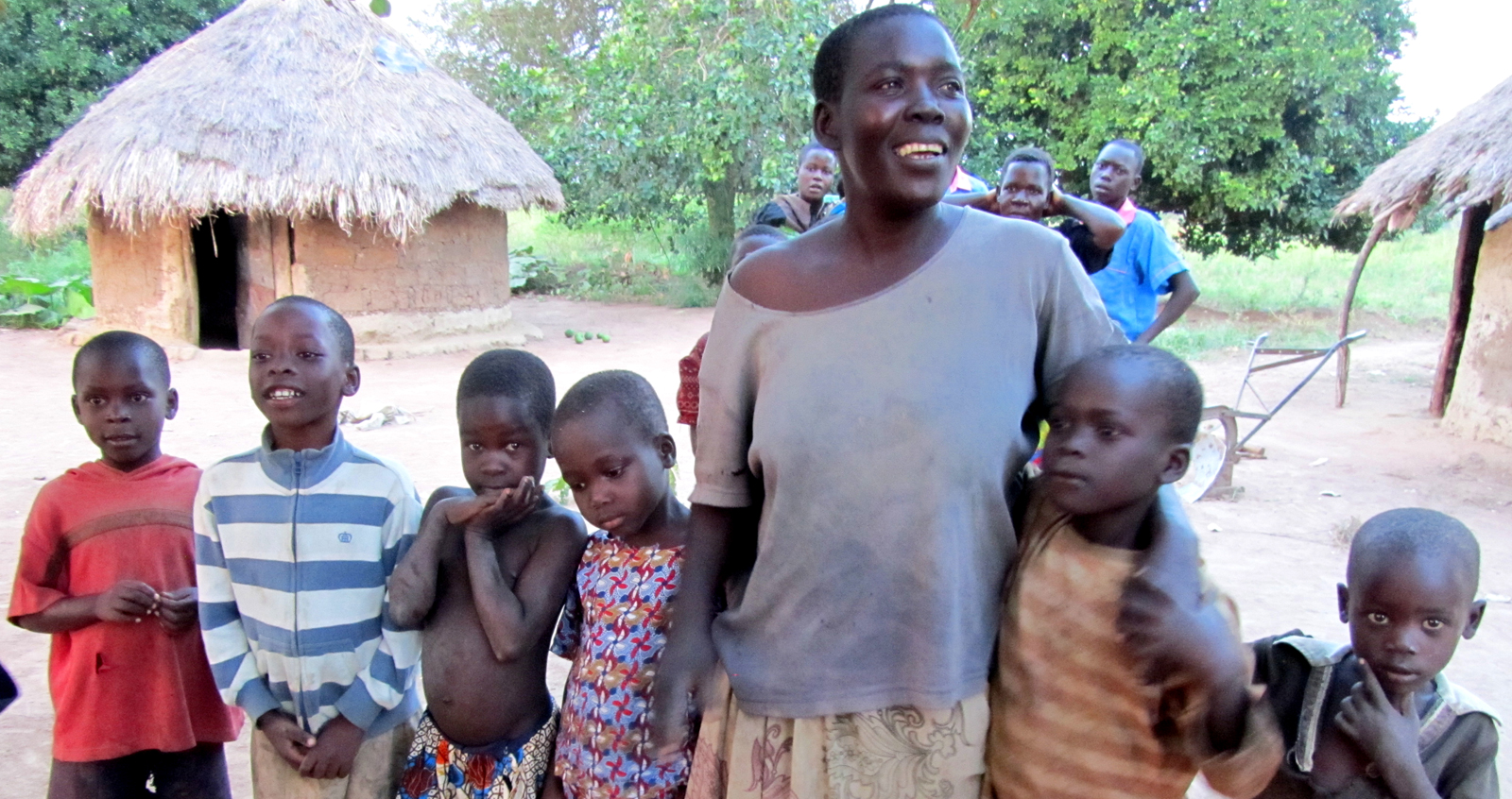 Alara is a member of the Acholi tribe. She had been happily married for six years when one day, while she was going to fetch water, she was abducted by the Lord’s Resistance Army (LRA).

As it tends to be the case with LRA abductees, Alara was tortured and forced to commit atrocities against fellow Ugandans and violate human rights. She was repeatedly kicked and beaten and was forced to march through heavy exchanges of gunfire. Threatening her life, she was constrained to beat an older woman to death with a stick and then lick her blood: a taboo in Alara’s tribe. She was also forced to collect the remains of five people who had been hacked to death in front of her eyes.

At the end of her seven days with the rebels, Alara found an opportunity to surrender to government soldiers, who eventually returned her home. Her husband divorced her soon afterwards, fearing that Alara would kill him.

In April 2011, Alara was admitted to the Kitgum clinic and included in the PCAF Program. She was referred from the local health center after she failed to respond to treatment. Her symptoms included reduced sleep, persistent nightmares, isolation and severe headaches. Her visits to a traditional healer had also failed to provided relief.

Upon admission to the PCAF clinic, Alara shared her trauma story. Unsurprisingly, she was found to suffer from post-traumatic stress disorder (PTSD) which caused her hyper vigilance, nightmares, problems with short- and long-term memory, visual hallucinations of the dead, difficulty concentrating, trouble sleeping, social withdrawal, apathy and a sense of hopelessness about the future. She was prescribed bi-monthly narrative exposure therapy and anti-depressants.

A psychiatric nurse worked with her on psychoeducation, sleep hygiene and gave her a daily exercise plan. The social worker assessed her social relationships and referred her to social support systems both within her family and within the community. She was also forwarded to the local church for spiritual healing.

Today, her sleep is better and she is less fearful. Most importantly, she has strengthened her social support system and is involved with a church group. She is now able to separate herself from her traumatic experiences. In Alara’s own words, “I am more than my past.”

Training indigenous healthcare professional will give to post-conflict societies the tools to heal themselves and proceed on the path to recovery.