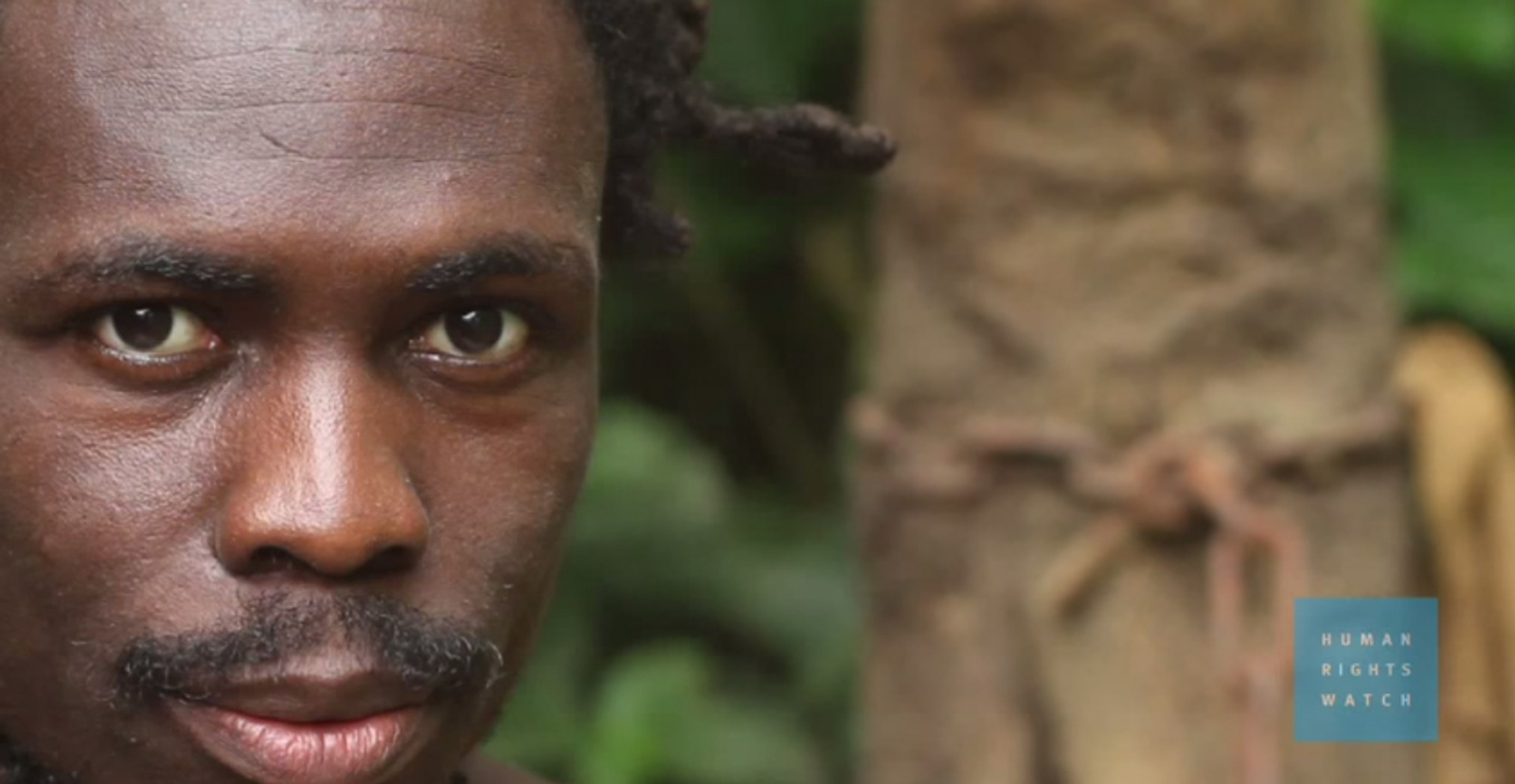 A few years after the publication of the report “Like a Death Sentence”, carried out by Human Rights Watch and funded by us, new, tangible results have been reached to improve the lives of persons with mental disabilities in Ghana.

An estimated 2.8 million persons in Ghana suffer from mental disorders. Unfortunately, mental disorders are still regarded as being caused by evil spirits or demons. The report examined the experiences of patients in Ghana’s public psychiatric hospitals and residential prayer camps.

We are proud to announce that the Committee on the Rights of the Child’s (CRC) recent Concluding Observations on Ghana has made several strong recommendations regarding children with disabilities in prayer camps. Said recommendations were drawn nearly verbatim from HRW’s report, originally submitted to the Committee by expert Kriti Sharma. Members of the committee were visibly moved by her remarks describing the abuses and neglect of children in psychiatric hospitals and prayer camps.

This represents a firm step forward. According to CRC’s recommendations, treatment of children in prayer camps ought to be prohibited; acts of inhumane and degrading treatment against them ought to be investigated and prosecuted; and awareness-raising campaigns against superstitious beliefs concerning children and adults with disabilities ought to be developed and implemented.

We are pleased to have been part of this effort that lead to concrete, palpable results. We would also like to thank HRW for the continuous work of advocacy it has been carrying out.

HRW’s “Like a Death Sentence” report is available here.

Read more about HRW’s “Like a Death Sentence” here.